"I HAVE FOUGHT THE GOOD FIGHT, I HAVE FINISHED THE RACE, I HAVE KEPT THE FAITH" -II TIMOTHY 4:7 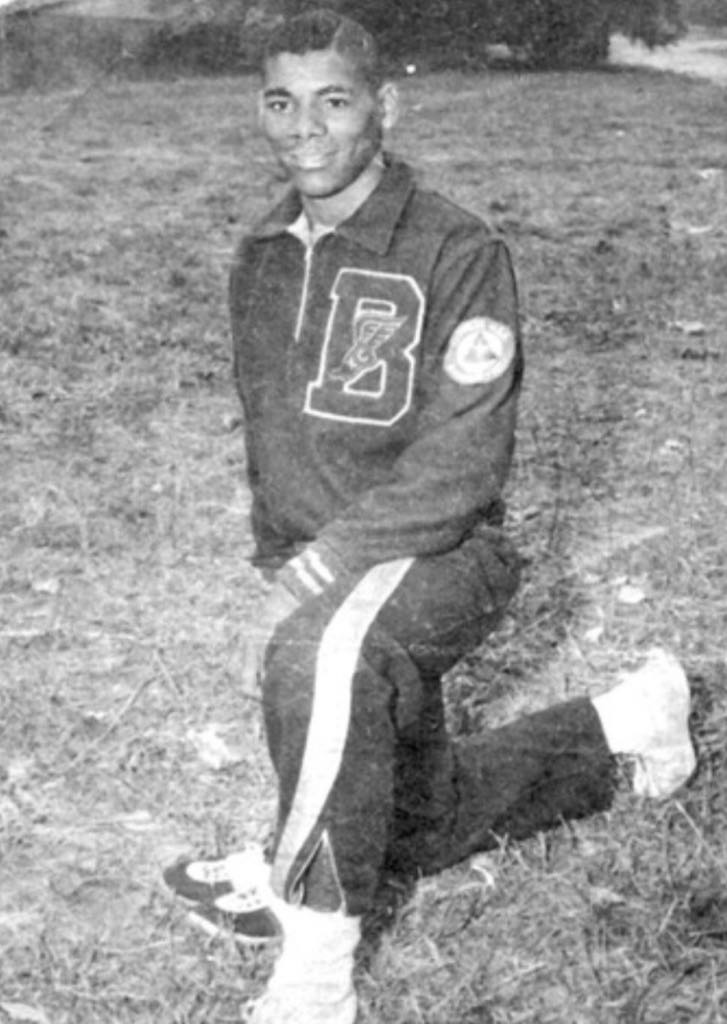 JAMAICA, NY--Robert Allen Gatling, long time resident of Jamaica Queens, NY passed away in his battle against cancer on Thursday, the 23rd of January, 2020 at the age of 76. He was surrounded by his loving children. Born February 5, 1943 to Olive (née: Crum; affectionately known as ‘Mother’) and Claude Gatling (both deceased), Robert has four siblings from this union and an additional nine half brothers and sisters from other unions. He is survived by: Donnie Gatling, Julio Gatling, Ida Mary Snooki Hearon, Denise Davis, Steven Davis and Sandra Davis (twins), Cecil Davis and Russell Davis (twins). Robert (also known as ‘Kumbali’ and ‘Bobby’) enjoyed a famed young adulthood as an athlete and track star, garnering numerous local honors and features in the NY Times during his high school and college tenure before transferring to Southern University in Louisiana on an athletic scholarship where he met and married Rita Metoyer. Together they had nine children who all survive his death: Diemetrial Gatling, Robert Gatling Jr., Alice Gatling, David Gatling, Ruby Gatling, Musatye Metoyer, Olive Gatling, Iman-Ivon Gatling, and Nkrumah Gatling. In addition to his siblings and children, Robert is survived by numerous nieces, nephews, grandchildren, and great-grandchildren. Planted firmly in his New York roots, Robert lived by four pillars of culture, health/wellness, education, and spirituality. These values he inculcated into his children and espoused to everyone he touched. Over the years, he amassed a very large network of friends and family who were drawn to his unforgettable personality. He continued to compete in athletics well into his fifties, including several triathlons.

Robert Allen Gatling was laid to rest in Spring, Texas.

Memorial Service will be held on:

Please send flowers/ condolences to the above.