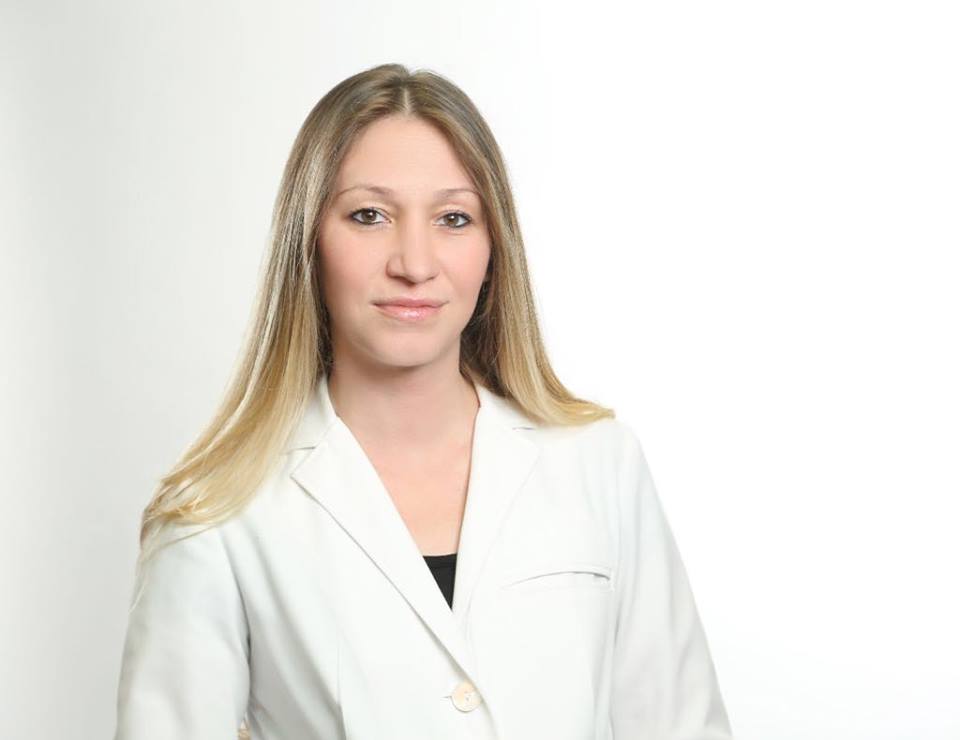 Yevgeniya Peskova (as seen in the above picture)

MANALAPAN, N.J.--TOTville is the realized vision of Yevgeniya Peskova, OTR/L, IBCLC. Ms. Peskova is one of the first and only Occupational Therapists who is an International Board Certified Lactation Consultant trained in Orofacial Myofunctional Therapy. She is also trained in Prenatal and Infant Sleep Training, Tummy Time Method, Beckman Oral Motor, Cranial Nerve Dysfunction in pre-crawling infants, and Ankyloglossia. Ms. Peskova has a wealth of experience and accreditations in working with both children and adults and does it all in her state-of-the-art sensory gym.

What is a Sensory Gym?

TOTville, state of the art sensory gym, is centrally located in Manalapan, New Jersey. At TOTville, specialized Occupational Therapists evaluate and treat children with various disorders and developmental delays in a multi-faceted pediatric setting. Sensory gym is not only for children with a diagnosis but is also beneficial for all children to improve strength, muscle tone, coordination, etc.

TOTville is serious about honoring the body as one connected system and has built a fully featured gym to prove it. “We treat the cause [rather] than the symptoms,” said Yevgeniya Peskova, TOTville Sensory Gym’s owner. “When I became a mom I had a lot of questions and did a lot of research [and] found very few places that offered the help and support that I needed; especially places that were aware of the latest research about baby eating, sleeping and development.” That is when the idea of TOTville came to fruition. During TOTville’s build-out, Peskova said she wanted to create a facility that would help both mom and baby with any questions and/or concerns.

Ms. Peskova is highly experienced working with children on the Autism Spectrum, those with Sensory Processing Disorders, children with Down Syndrome, and children with Cerebral Palsy. She and her impressive staff work in such areas as thumb sucking cessation, Tongue and lip tie evaluations and therapy, suck training for infants, re-lactation and induced lactation. Other areas include but are not limited to: pain management, ADD/ADHD, picky eaters, sensory integration, fine and gross motor development, visual motor delays, developmental delays and dysgraphia and learning disabilities and more.

TOTville is an innovative facility with state of the art equipment and cutting edge treatment methods and protocols. Their commitment is to provide clients with evidence based, patient centered, exceptional services. The gym itself is equipped with climbing walls, swings, zip-lines, a trapeze, trampoline, therapy balls, crash pads, a jungle gym, and slide. Check out their Facebook page as well as their comprehensive website at: www.TOTville.com

Typical “open gym” sessions are one hour long led by a licensed Occupational Therapist. Parents call in advance to reserve their spot.  During a session, the Occupational Therapists screen while the children are involved in a variety of activities. Ms. Peskova recalls a recent case where a mom had not realized her child had a balance issue until an open gym session. Ms.Peskova knows that balance is critical. “If one thing is off, other areas will be out of sync as well,” stated Ms. Peskova.

Ms. Peskova is especially proud of the practice’s logo, a caterpillar and butterfly. “We take them in as caterpillars and make butterflies out of them!” When asked about the “Eat Sleep Grow” slogan, Deanna Peysekhman, practice manager, said, “It covers everything from sleeping to eating to development.” EAT covers toddler feeding therapy and lactation support, while SLEEP covers the infant and child sleeping issues TOTville works on to resolve. GROW is all about development and underscores the sensory gym’s private Occupational Therapy sessions, as well as the Group Open Gym.” TOT (also standing for Tethered Oral Tissue or Tongue and Lip Ties) in the name TOTville reminds people it is a place for kids! “Evaluation for tongue and lip ties are a big part of TOTville’s practice,” said Ms. Peskova, noting that people looking for a professional look for someone who is trained in TOTs.

TOTville is so much more than just an open play sensory gym, as one can tell from reading the article. It is a place where your child can reach his or her highest potential. TOTville also has a free online app, “TOTville,” which tracks your baby’s schedule, such as sleeping, feeding, and diaper changes. The app even has a “baby shusher!” Matters of concern can be sent directly to the therapist at TOTville, where the issue can be analyzed and assisted with.

TOTville provides a wealth of services for families. The Open Play session costs $25.oo/session. Come as often as you like! Other offerings are Mommy & Me groups and Tummy Time Method trainings which help with syndromes such as Torticollis. Regardless of whether your child has special needs, a sensory gym promotes skill and developmental growth for all participants. 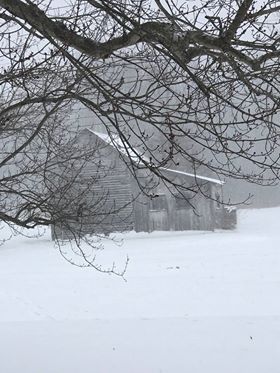 NEW YORK--So for today January 4, 2018,  this www.NYnewsyork.com  reporter's slogan is STAY SAFE AND BE SAFE! No driving today unless it is an EMERGENCY! New York is expected to get hit with 12-18 inches of snow. It is even hard to keep up with the snow shoveling and plowing on a day like this. I couldn't even find my dogs in the snow! Your best bet it to stay inside and do something productive that you wouldn't normally get to. Also, please help out your neighbors today, if you see someone struggling. Stay warm and drive safe on the roads tomorrow. Have a nice day New York! 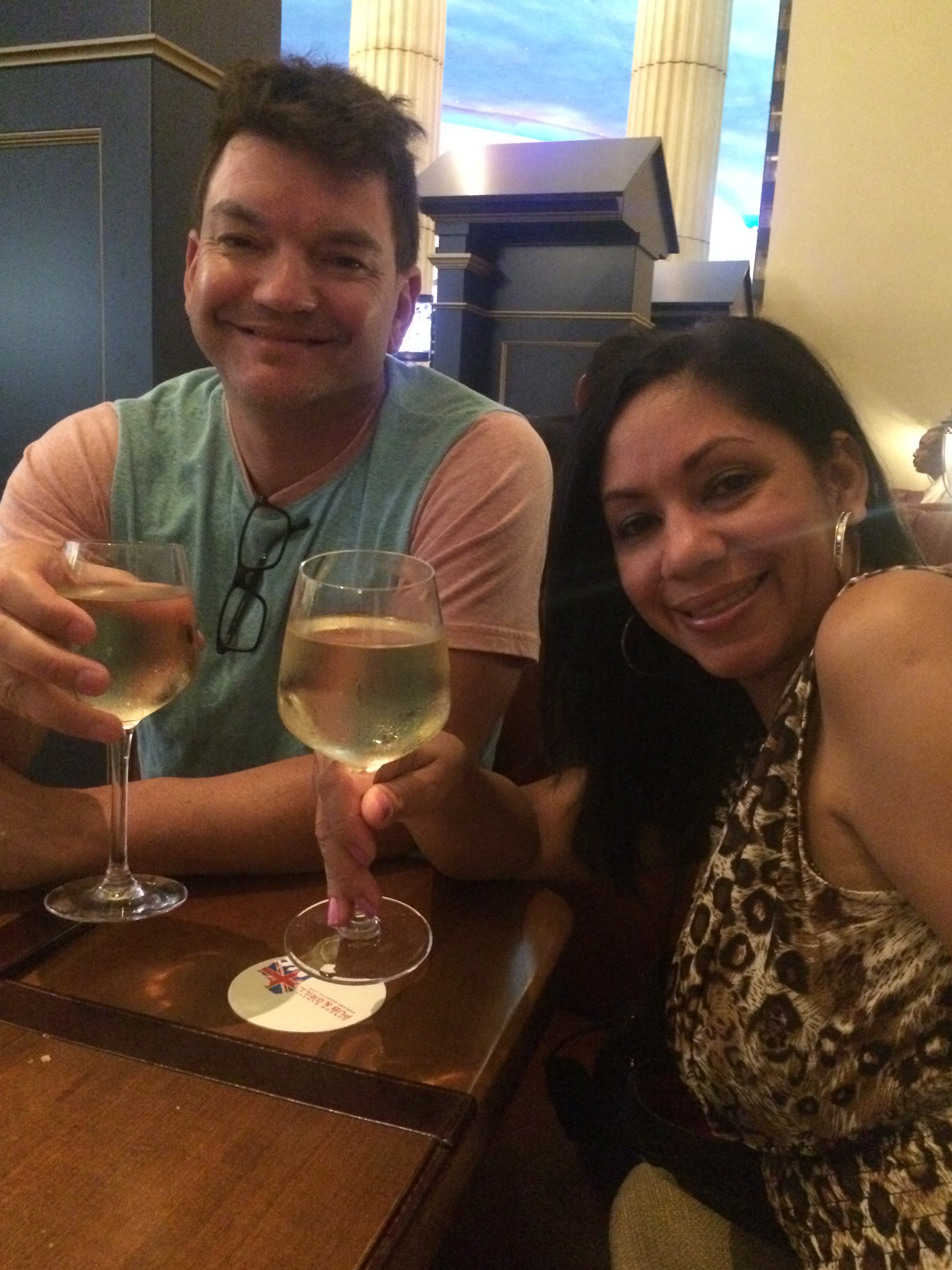 MAKE SURE YOU RING IN 2018 WITH LAUGHTER AND JOY

NEW YORK-- Well, it is that time of year again, New Years! Most people love to ring in the New Year by celebrating with friends and family. For some, it is a time of reflection of the past year, and a time where people make their New Year’s resolutions. However, it can also be a time of sadness and loneliness for others. On this evening, drinking and driving is more prevalent, drugs are being consumed in greater amounts, and the suicide rate increases. What are our reasons for these drastic measures? Is it to numb the pain of the past? Is it to prevent us from seeing the things we need to change? Or is it because we are afraid to face the future?

We all need to remember that alcohol and drugs have long lasting effects on our bodies that some may not even realize. Every system and organ in our bodies has their own function. When we ingest foreign substances, we disrupt the very nature of our cells and blood flow, affecting our DNA makeup that may lead to lifelong illnesses or death. So before you do something you may regret, try to remember you are not alone! Every one of us has someone that cares about our well-being. Whether it’s a family member, a friend, or maybe even a beloved pet, there is someone waiting for you to come home. No matter how hopeless life may seem, drinking and driving, taking drugs or committing suicide is NEVER the answer! Find someone you can talk to that can help bring comfort   during the times when you feel hopeless and alone. Oftentimes, that person can take you from a bad moment to a better place where hope can come shining through. Being thankful each day for the people you have in your life will cultivate an attitude of gratefulness changing your perspective to a positive outlook.  Also, try to remember that we can never appreciate the good things that come into our lives without experiencing some hard times.

I know you’ve heard it time and again:

But life is not a coffee blend.

Don’t drink and drive or do drugs!

Suicide can’t be swept under the rug.

Lives are lost, and families are shattered.

Enough is enough; it’s time to wake up!

I am tired of filling this same old cup. 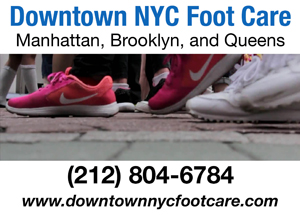 As we sit and look upon this new year ahead of us, I encourage every one of you to think about your hopes, dreams and goals that you want to accomplish in life. We all have gifts and talents to offer this world and each of us has the ability to change peoples’ lives for the better. For example, we can feed a homeless person, do volunteer work, attend college or go after that dream job! Even better, we can forgive a family member or an old friend that has caused us pain in the past. Life can be a great experience, a work of art, or a grand masterpiece but you have to remain hopeful when the bad times come. So before you drink and drive, do drugs or contemplate suicide, reach out and grab onto that hand that longs to help you! You can contact the National Suicide Prevention Hotline at (800) 273-8255 if you are experiencing a crisis.

This New Year’s Eve if you have too much to drink make sure you call a Taxi, UBER, LYFT, or a friend/family member to drive you home. If possible, stay where you are until you are sober. We at www.NYnewsyork.com  www.NJnewjersey.com want to wish you a HAPPY & HEALTHY NEW YEAR!!! Ring in 2018 with laughter and joy and remember to DRIVE SAFE, STAY SAFE, AND BE SAFE! 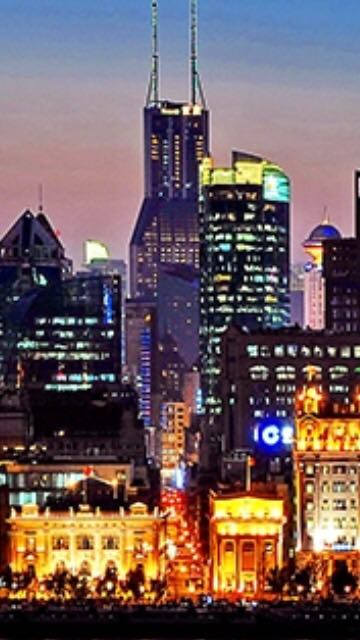 TRADITIONAL MUSIC & FOLK ART STIR UP RICH “CHINESE NEW YEAR FLAVOR” On Tuesday, January 9th​, starting at 10:30AM​, the Museum of Jewish Heritage will host “Chinese Traditional Culture Performances by University Students in Shanghai.” Under the direction of Shanghai Municipal Education Commission, teacher-student arts exhibition teams from various universities in Shanghai invite New York audiences to witness and personally experience the unique and vibrant charm of Chinese folk arts and traditional culture through demonstrations, performances, and interactive cultural exchange activities. Visitors can sample ingredients making up the event’s rich “Chinese New Year flavor,” which include demonstrations of Chinese classical music, folk dance, traditional opera, and martial arts and interactive lessons in acupuncture, moxibustion, massage, and opera makeup. “Overlord,” ​is a music-focused, interdisciplinary performance created by and starring pipa ​player Yu Bing and performed by the Yu Bing Ensemble, which includes some of the most talented young players of both Chinese and western musical instruments in China.

“Overlord” will place at Asia Society’s Lila Acheson Wallace Auditorium on Wednesday, January 10th​, at 7:00PM​ and Thursday, January 11th​, at 3:00PM​. Inspired by two traditional Chinese pipa masterpieces (“Ambush on All Sides” and “The King Doffs His Armor,”) “Overlord” is based on historical facts surrounding the infamous Western Chu warlord Xiang Yu, and Yu Bing uses instrumentalism to explore his character and life history, revealing the inner world of this Chinese heroic figure at different moments in his life. Unlike other film and traditional Chinese opera adaptations, “Overlord” does not focus on retelling the story of the ruthless rebel leader, but rather seeks to explore and convey a more nuanced iteration of the complex human being underlying this legendary figure who led rebel forces into battle against the Qin Dynasty over two thousand years ago. Premiering in October 2017, this work was commissioned by the 19th China Shanghai International Arts Festival’s R.A.W (Rising Artists’ Works) program, a creative initiative to commission and present new works by bright young artists from across China.